This is the web-site of Rainforth, then - original founder of Maximum Joy, now of new outfit MXMJoY.

I selected some tracks for NTS Radio May 2020 - link below 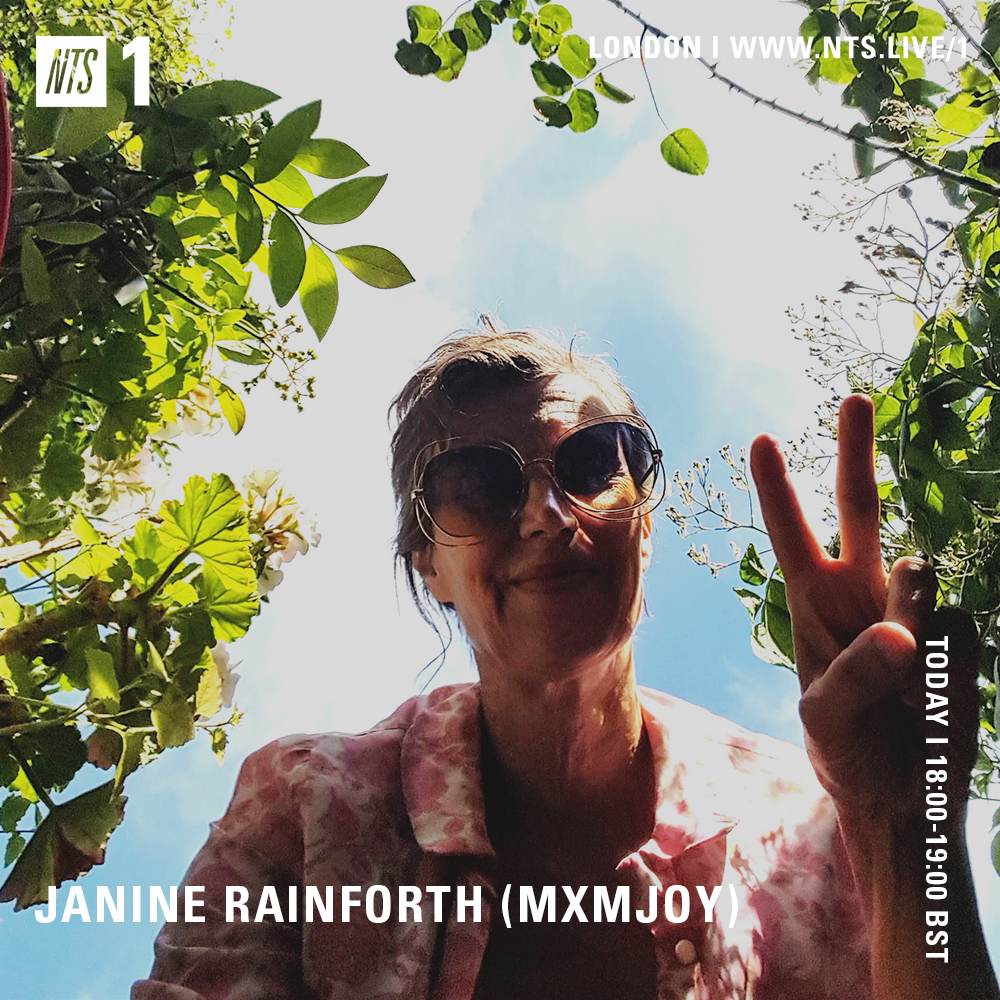 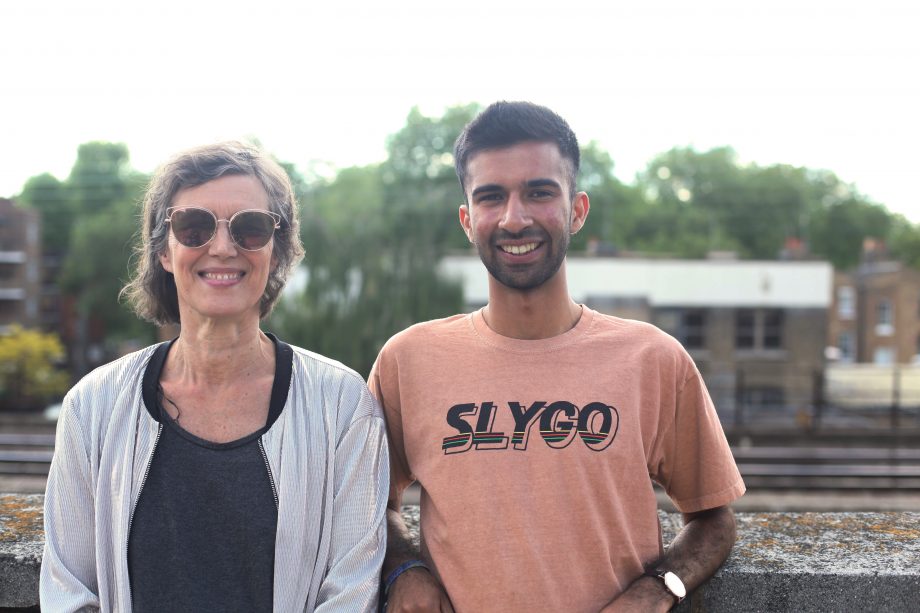 Janine spoke to Haseeb Iqbal and played some tunes on his first chat and music radio show for Worldwide FM ](https://worldwidefm.net/show/haseeb-iqbal-with-janine-rainforth/) 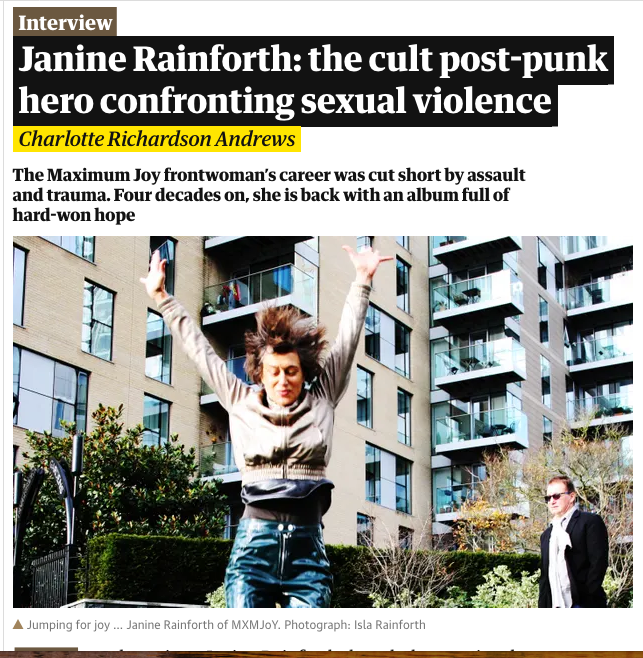 Check out some of Rainforth's curated shows on NTS Radio and Noods Radio - on her Mixcloud here ! 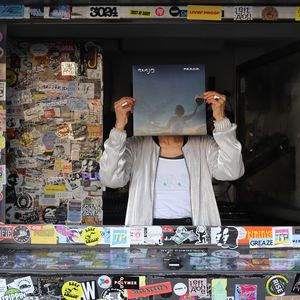 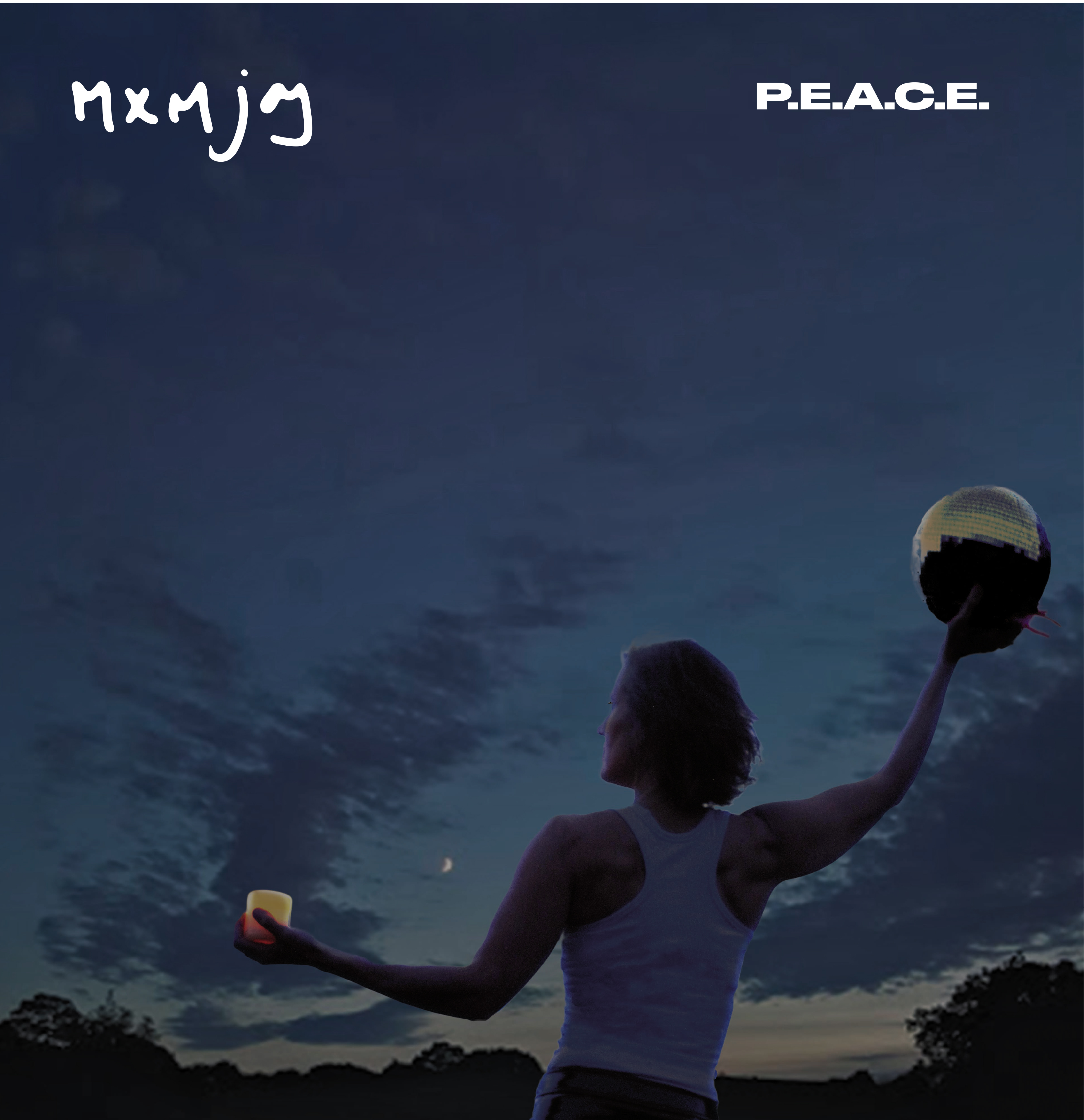 "feels like a celebration of togetherness ..sliding, airy vocals, lending a spooky quality to the tracks, like a ghost slipping in and out between worlds" Crack Magazine 7/10

"As Rainforth forges a new musical future, it’s important not to divorce it from her fearless and catalytic past...Releasing these long-gestated ideas into the public sphere, and especially returning to the stage after over two decades, took some guts. "Gawaint, Crack Magazine

Rainforth has just re-issued a track she made in 2011 - "Beast" - it's available on her Bandcamp page here:

“It’s singer Janine Rainforth that best embodies Maximum Joy’s exuberance: Having co-founded the group when she was just 18 years old, she channeled her inspirations…..into her own shape-shifting style. …Listen closely, though, and you’ll hear another side of her: a soft soprano background coo, diffuse as a pastel-colored mist. ….her airy tone lends a uniquely spooky quality to the song, like a ghost haunting the dancehall. It’s a quality you won’t find in any of their contemporaries.” Philip Sherburne – Best Reissue Pitchfork Silent Street Records Bandcamp page stream Silent Street here 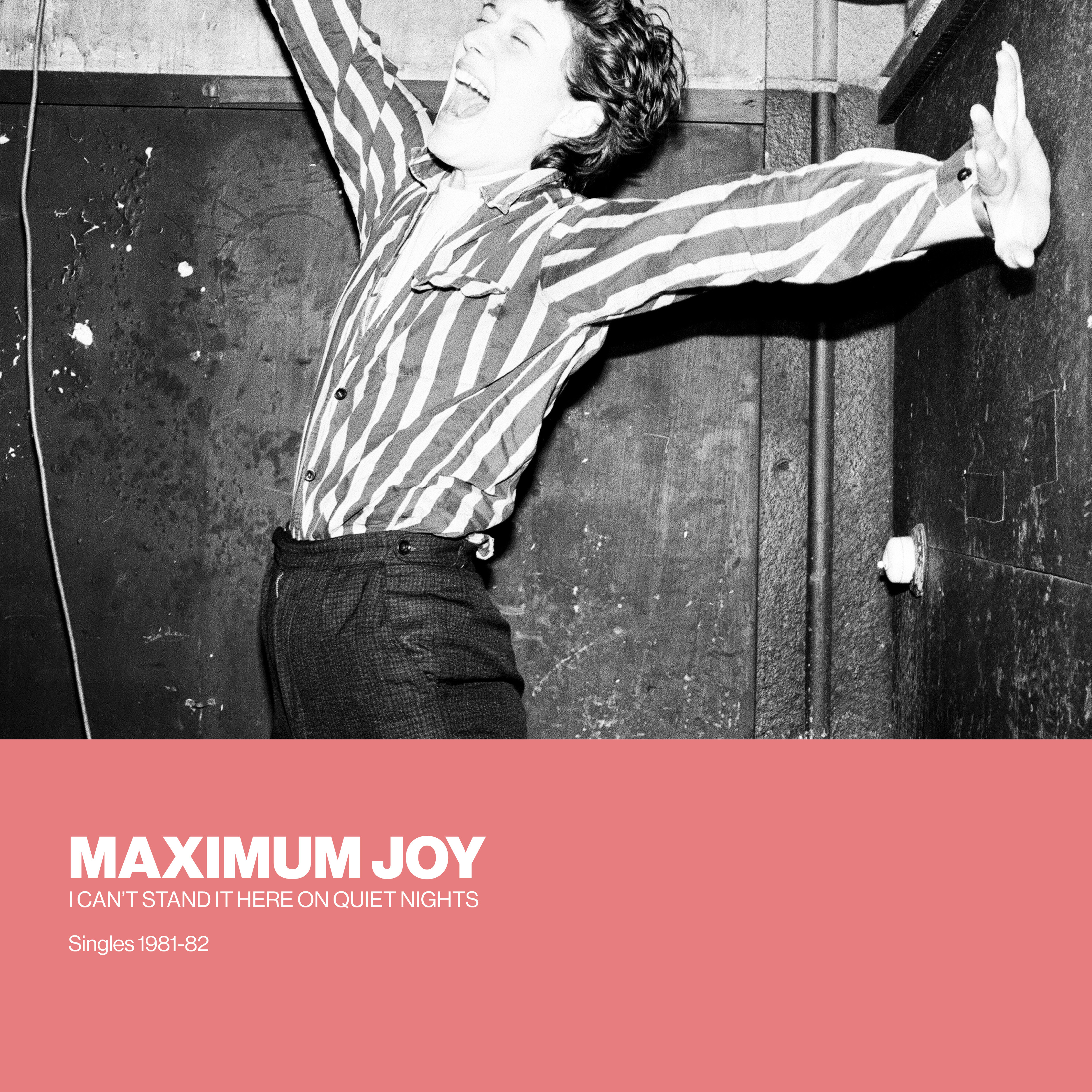 Rainforth was invited with her old band Maximum Joy to play at Simple Things, Bristol October 2015 - Since then she has formed a new outfit called MXMJoY with another former member, Charlie Llewellin and other new players - they released their first album P.E.A.C.E. February 2019 and are performing live later in the year.

video 'Rumination of Us' By signing up you agree to receive news and offers from Rainforth. You can unsubscribe at any time. For more details see the privacy policy.